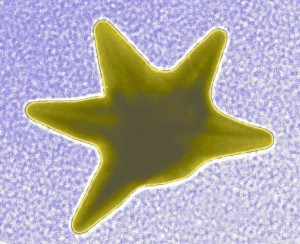 Thanks to Science Foundation Ireland I’m a Scientist is back this November during Science Week, with four zones bringing together students and scientists from all over the country. We’re looking for scientists to take part in the following zones: 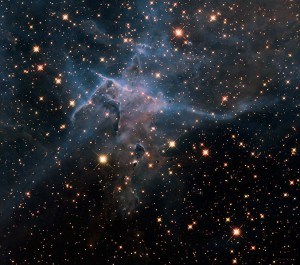 A three-light-year tall pillar of gas and dust, image by External Radiance for Wikimedia

2 general zones, including a mix of 5 scientists from all areas of science:

Teachers sign up here: imascientist.ie/teachers Application deadline is Monday 23rd September 2013 and in a few weeks you’ll receive an email asking if you want to take part.