I’m a Scientist, Get me out of here will run for two weeks during Science Week from Monday 9th to Friday 20th November 2015.

With 4 different zones, we’re looking for 20 scientists and have space for more than 1,000 students.

Have you ever wondered how medicines are produced? Medicines need to be manufactured in an efficient and reproducible way, so that the aspirin we took to help us with cold last winter is exactly the same as the winter we might need this one. We’ll talk to chemists about how they synthetise drugs to diagnose and treat disease.

Food. Not only life-sustainingly delicious, it’s the basis of a broad range of important research. In this zone there could be chemists whose day job is analysing the exact composition of different foods, and what effects these have on us, good or bad. There could also scientists researching new ‘super foods’ or looking at how different substances change function as they move through the food chain. As the population grows, food scientists are also a crucial ingredient in the recipe for making the most of our food in a safe and sustainable way. 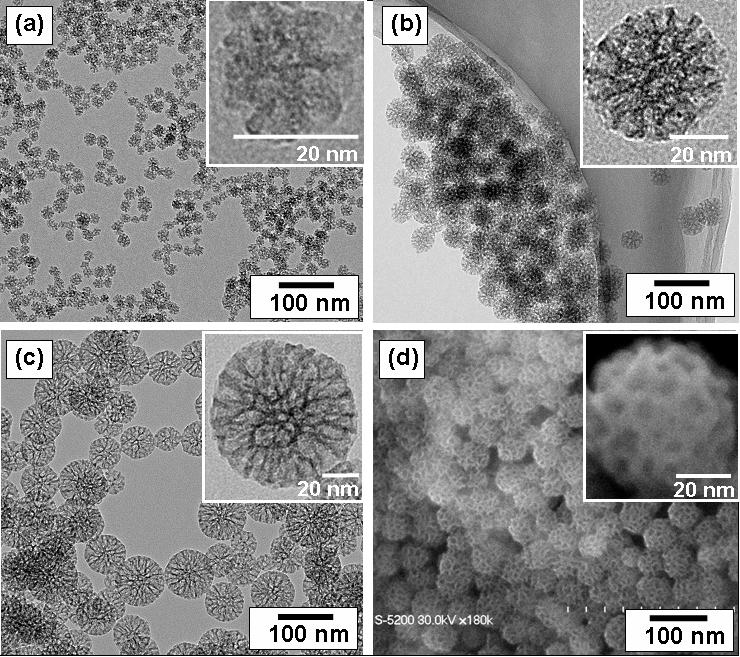 Liposomes are a type of nanostructure formed of fat molecules. Wikimedia Commons.

Come with us now on a journey through scale and space, as we go to world of the tiny stuff. Nanoscience is the study of matter and its structure at the scale of around 0.000000001 metre, or nanometres for short. Down here at the bottom, there’s plenty of room for scientists to design miniscule machines that self assemble to deliver drugs, or to improve the performance of semi-conducting materials, or research the behaviour of our own organic molecules. It’s also a lab space to observe real quantum weirdness acting on relatively big bits of matter. Spooky.

Nitrogen Zone
General Science Zones take five different scientists from a wide range of research areas. These are not themed zones and not all the scientists will be using the named element in their research.

Thanks to Science Foundation Ireland for part funding I’m a Scientist, Get me out of here!

Teachers apply here: imascientist.ie/teacher
Apply before Sunday 20th September
We’ll send an email out soon after you sign up asking which zones and how many classes you would like to bring online.

Scientists apply here: imascientist.ie/scientist-apply
Apply before Sunday 27th September
Take a look at this post for our advice on your application!

This November also sees the launch of I’m an Engineer Ireland, where we’ll be running one zone. Click here for more information.