What zones should we run? 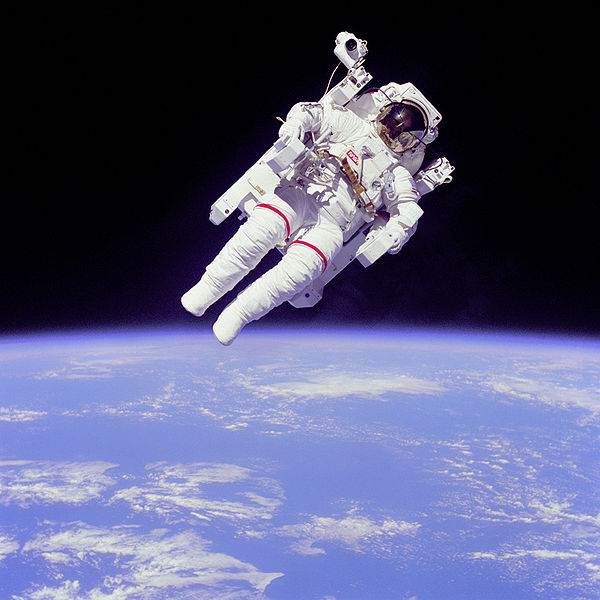 Want to talk with Space scientists? Image by NASA

We’ve set up the I’m a Scientist site and agreed the dates it will run, the 12th – 23rd November. The next step is to decide on the zones. And for this we need your advice. What zones would you like to see in I’m a Scientist?

Zones? Let me explain. We split the event into ‘zones’ – groups of scientists and students. Each zone has 5 scientists and up to 350 students in 20 classes. 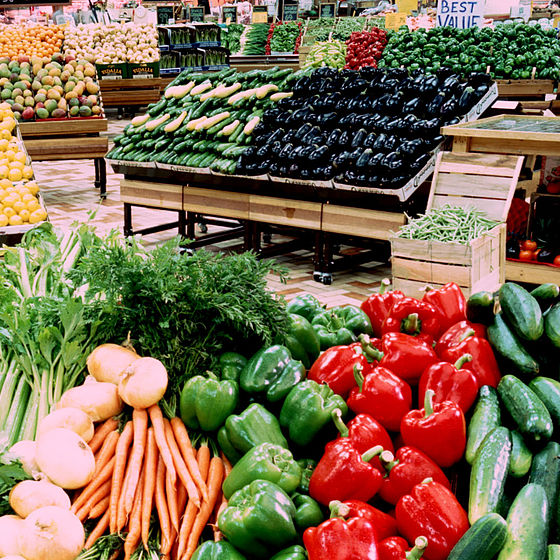 We’ve come up with a longlist of 10 themed zones but want to know what teachers and scientists think will, and won’t, work. We’ll use your comments to decide on the final 2 themed zones.

UPDATE 05/09/2012: We are now only looking to decide on 1 themed zone as the European Space Education Resource Office (ESERO) are now sponsoring a Space Zone.

Have you got ideas for other zones? Which zones would work in your classroom? And which zones wouldn’t? Could you suggest better zone names? Telecommunications Zone doesn’t have the best ring to it.

Please let us know what you think in our themed zone poll: http://www.surveygizmo.com/s3/1000304/Choose-themed-zones-for-IAS-Ireland-Nov-2012

We’ll let you know the results within the fortnight.

One Response to What zones should we run?